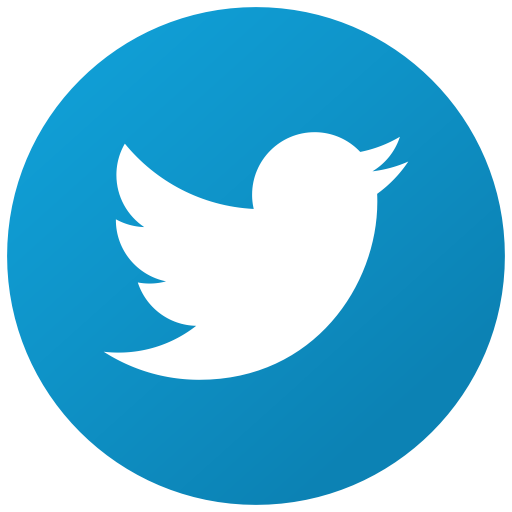 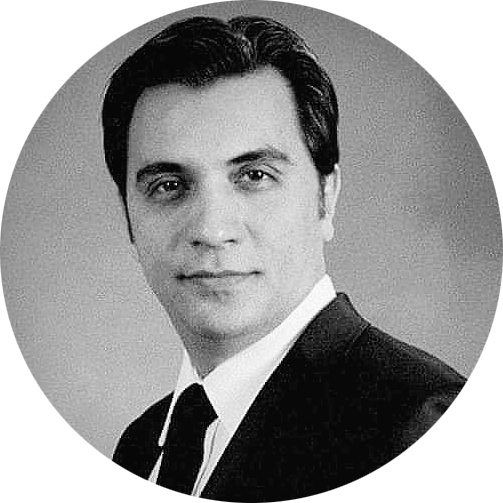 joined OPINA as Assistant Operation Coordination Unit Director (AOCUD) with 15 years of experience in Digital Signal Processing and Artificial Intelligence. He is currently working as Assistant Professor in the Department of Electrical and Electronics Engineering of Istanbul Okan University. He graduated from the Department of Electrical and Electronics Engineering at Tabriz University in 2005. He completed his master`s degree in Biomedical Engineering Department of Middle East Technical University in 2013. He received his PhD from Biomedical Engineering department of Koç University in 2020. He has company experiences as Artificial Intelligence Team Lead of pioneering healthcare companies. His research interests include mathematical modelling, digital image/video processing, sound/acoustic engineering, data processing, artificial intelligence, and re-enforcement learning.” 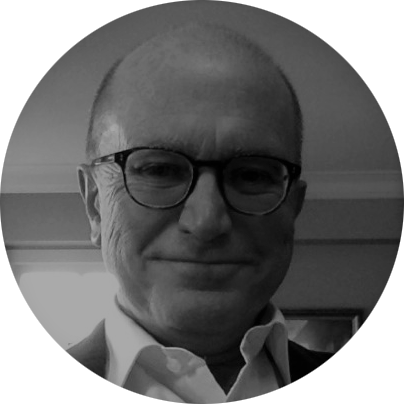 Professor Bilgen is a graduate (1973) of Middle East Technical University (METU) in Ankara, Turkey, in Electrical and Electronics Engineering. He did his MSc work (1976) at Rensselaer Polytechnic Institute in New York on Computer Science and his PhD (1982) at University of Manitoba, Canada, on Electrical Engineering. He joined METU as an instructor in 1976, and became a professor of Electrical and Electronics Engineering in 1995. In METU, he was among the founders of the Informatics Institute (1997). He has supervised 130 thesis studies at the MSc and PhD levels and has published numerous works on Computer Engineering,  Information Systems and Software Engineering. In 2016, he joined Okan University as Dean of Engineering. Here he is active in promoting R&D collaborations of the university with industry and in establishing novel and effective approaches to engineering education. He is also actively involved in various national and international R&D projects on clean energy, intelligent transportation systems and autonomous vehicles.

Further information on his academic background can be found at Google Scholar, and at ResearchGate, as well as: 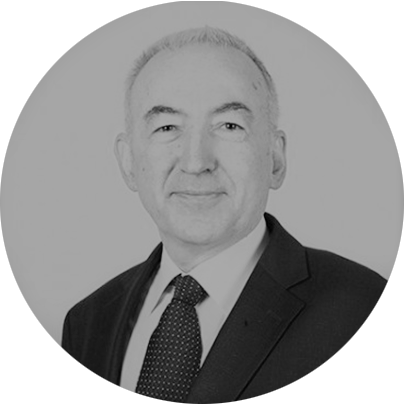 After his academic studies and working in a venture capital firm in London for nearly two years, he started working at Tofaş Factory in 1984. After working in different engineering and managerial positions at TOFAŞ, he became the head of the Product Development and R&D Department in 1994. By 2006, the R&D Department had become a centre with nearly 400 employees. He served as the General Manager of Platform Inc., located in Teknokent (Technocity), which was established by Tofaş in Uludağ University in 2006-2007. In this company, studies of the MiniCargo Project carried out jointly with Fiat and Peugeot Citroen were conducted.

He transferred to Koç Holding in September 2007 and worked as Technology Consultant and Technology and Environment Coordinator.

Prof. Alankuş, who has been working as an academic and Research and Project Development Coordinator at Okan University since September 2011, has been a member of many civil society organisations and scientific organisations. Some of them are as follows:

Now, he works as a coordinator in both national and international projects in the fields of electric and smart vehicles and smart transportation systems at Istanbul Okan University. He is an SAE and IEEE Senior Member.

Prof. Alankuş has many articles published in national and international journals and symposiums. He speaks English and Italian.